October 10, 2016:  Around seventy communities believed to be the land dispute victims, on World Habitat Day this Monday, gathered at Dey Kraham community behind Russian  Embassy at 7.30 am with an attempt to bring their petitions to the Ministry of Land Management, Urban Planning and Construction. However, their rallies since the beginning, faced interferences from the dispersed local police who were awaiting next to the embassy. On the way to Freedom Park, more people joined the march which was also accompanied by the police. Almost 1000 people attended this event which consists of walking people in black, Tuk Tuk driving, and motorcycles..

At first, the parade seemed to be fine without violence. However, at about 10 am, the people at the front of the march started to run claiming that there was a violence from Daun Penh police forces on the land dispute victims. One of the victims in the violence is Am Sam Ath, LICADHO’s Monitoring Manager. Mr Sam Ath said that he was trying to intervene a group of police who was beating a participant, and then he was dragged into the beating. Some participants in the match also said that a few people including participants and a news reporter also injured in the accidents.

It should be reminded that this Monday is the annual 31st World Habitat Day, which is celebrated in Cambodia every year. Finally, the matching land dispute victims arrived Freedom Park at 10:30 am, and their petitions were accepted by the Ministry successfully at 11:30 am. 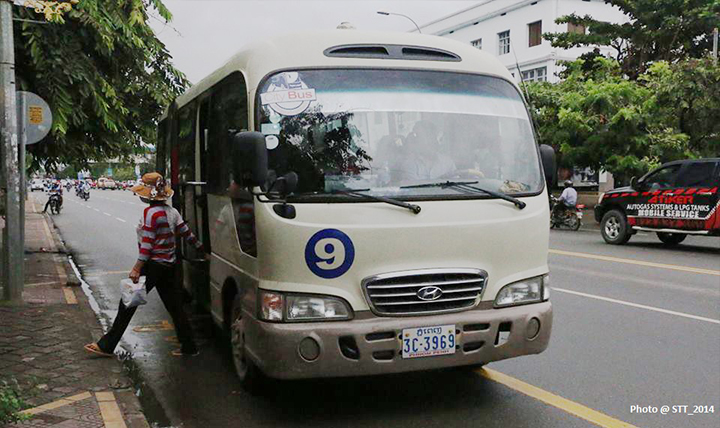 Waiting for the next bus 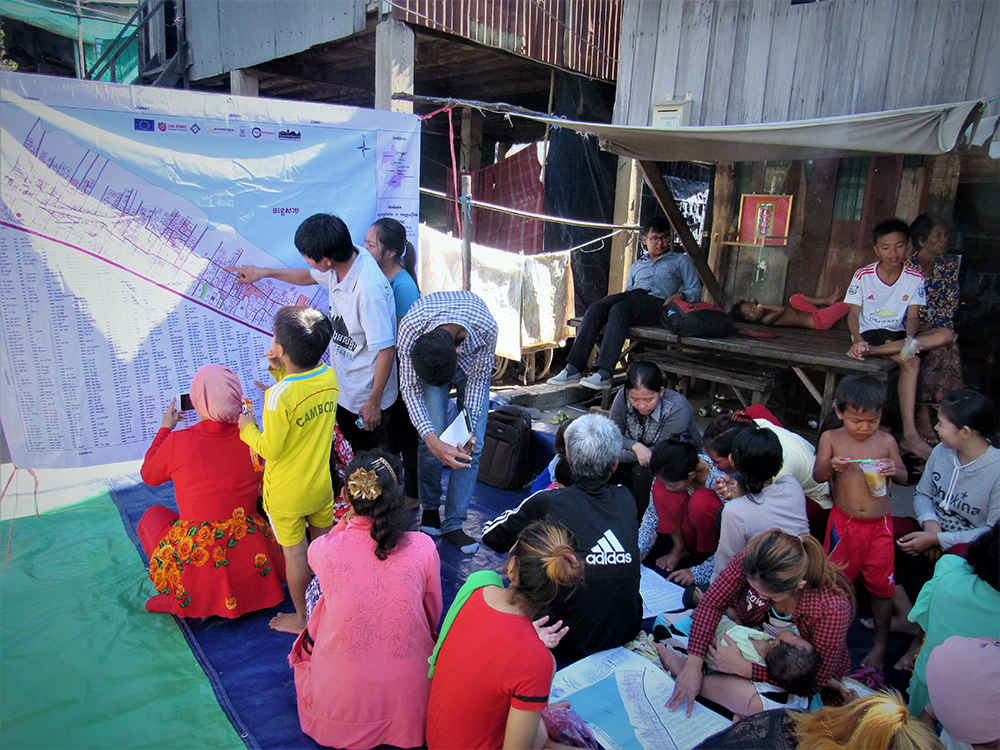 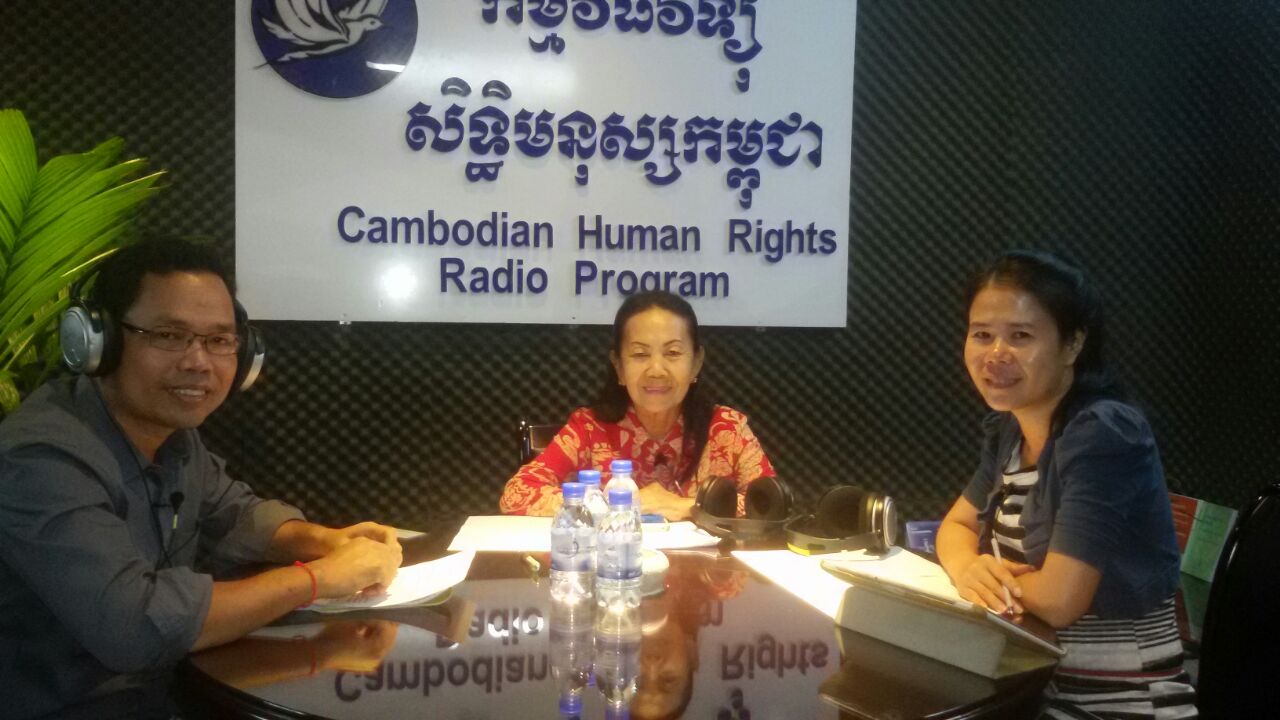 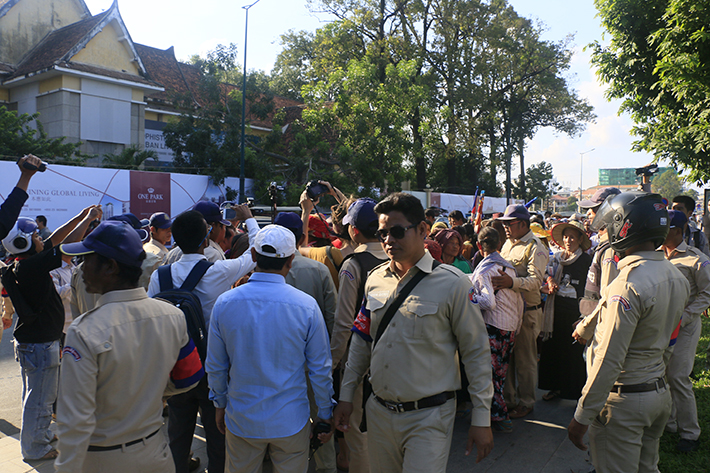 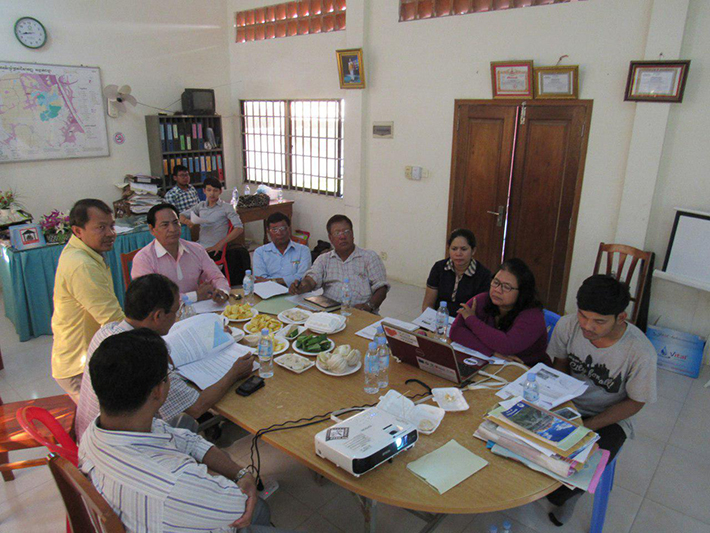