Phnom Penh officials met behind closed doors on Thursday 22nd April 2010 to discuss plans for the controversial Boeung Kak lake development site, though new details have been disclosed in recent days to some of the families who stand to be affected by the secretive project. Residents were not invited to the meeting, while a reporter was also turned away – further proof, housing rights advocates said, of the lack of transparency surrounding the project (which has formally been declared under review from the World Bank’s Inspection Panel). 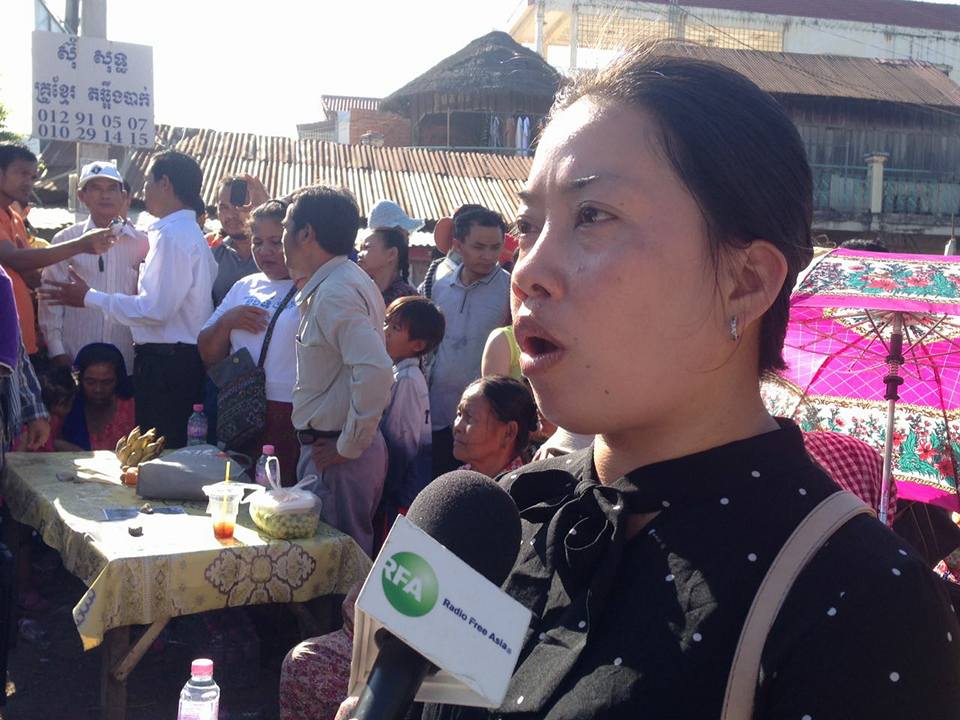 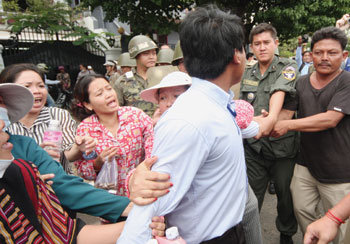 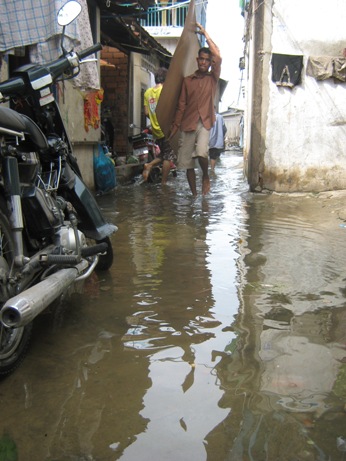 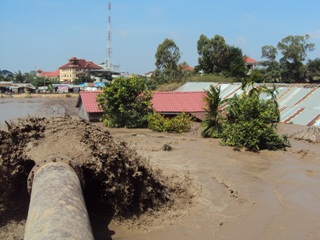 Boeung Kak: the pumps do the talking..