There were approximately hundred people from civil society organizations (CSOs), Boeung Kak, Borei Keila and Thmor Kol community people, youths and Buddhist monks gathered and marched for submitting the petition to foreign organizations and embassies on calling for intervention for releasing the 23 human rights defenders and garment workers on January 29, 2014.

Firstly, the protestors submitted the petition to the Singaporean Embassy without any disturbing from the government armed forces. After that they continuously went on foots to submit the petition to UNDP. During the marching there were about eighty government joint-armed forces scattered and blocked protesters on Paster Street, in front of World Health Organization.

Fortunately, the government joint-armed forces did not disturb the protesters, letting the protestors successfully submitted the petition to Indonesian Embassy. However, there have seen two trucks loading military police followed behind the protesters’ marching.

Interestingly, the Embassy of the Socialist Republic of Vietnam did not accept the petition from the protestors, instead it just explained to the protestors that this period of time is the Chinese and Vietnamese New Year; therefore, the ambassadors are on holidays.

Finally, the protestor successfully submitted the petition to the Embassy of China. 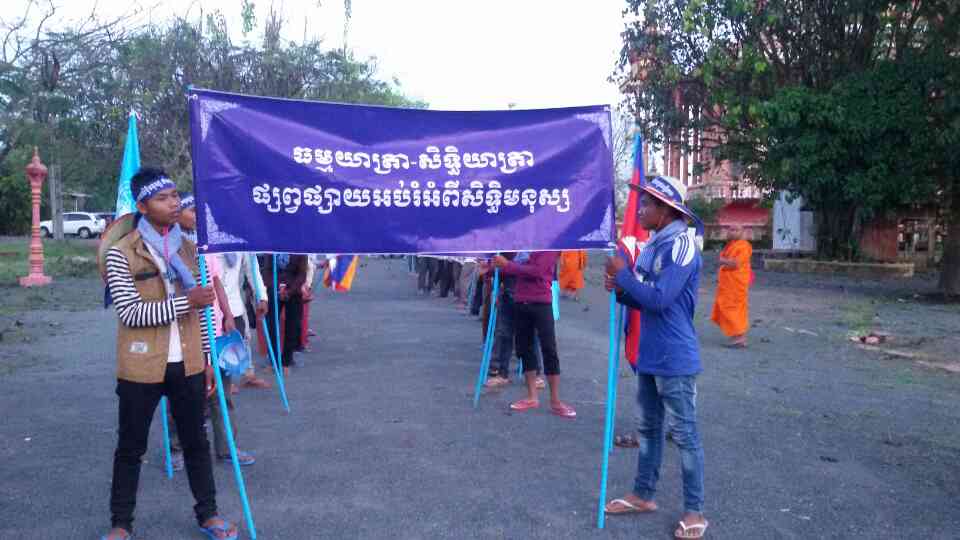 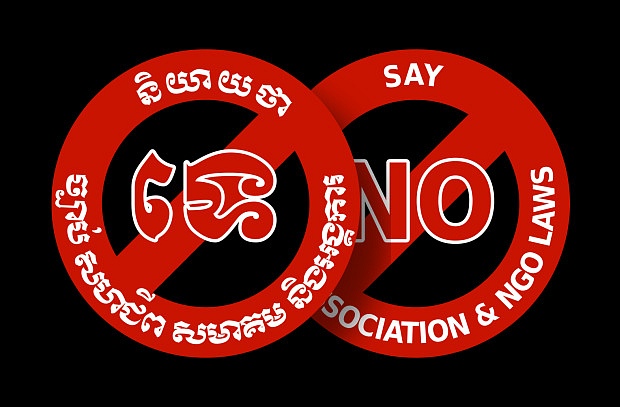 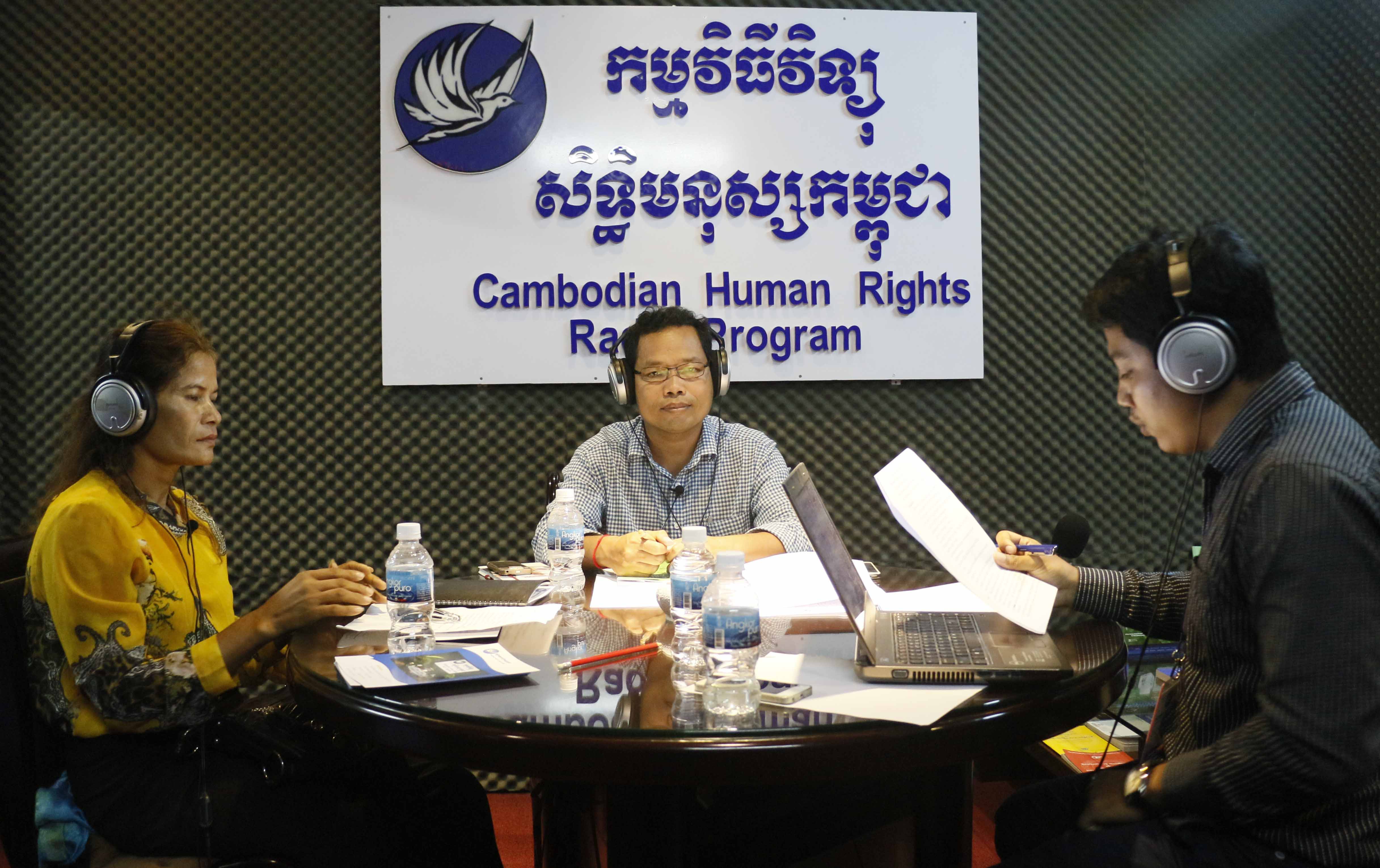 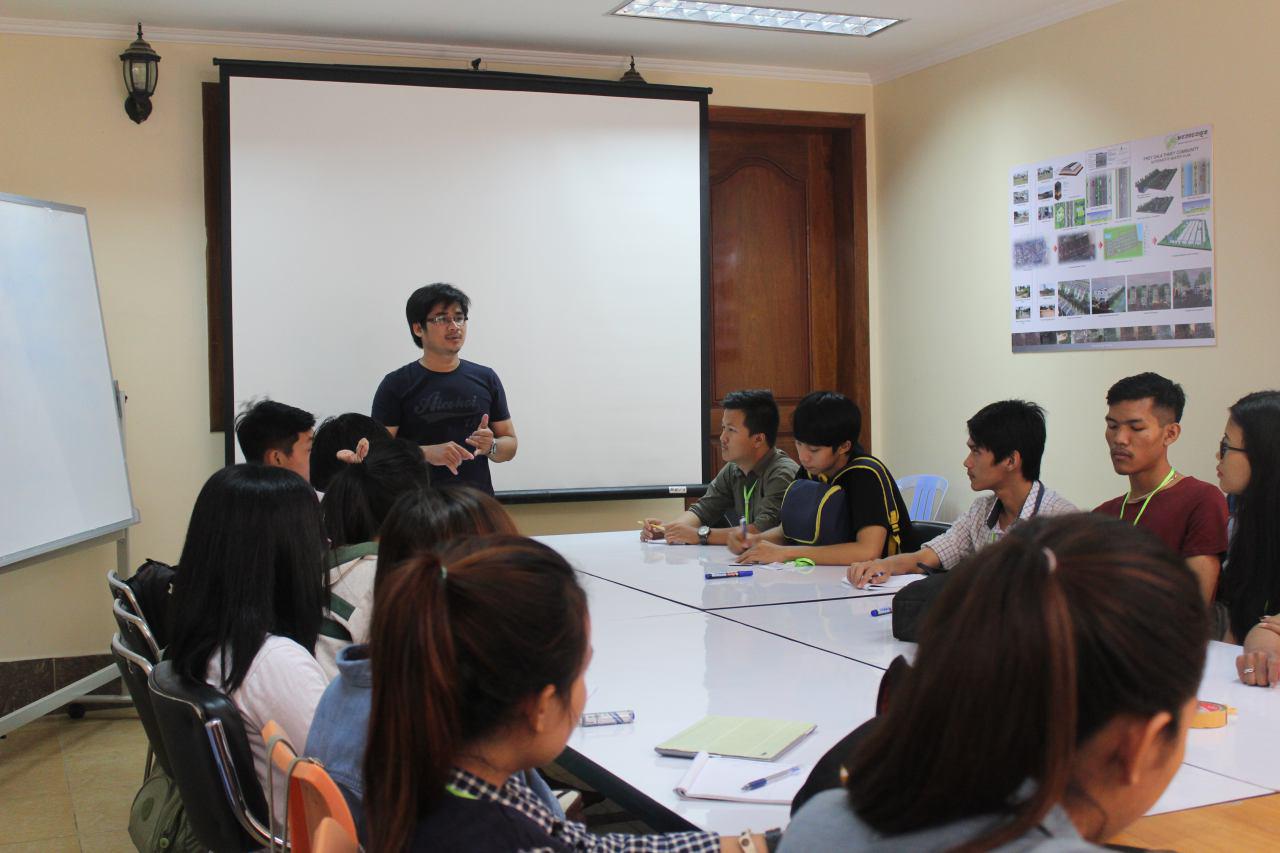 Well-known Urban Land Activist Was on Hearing for 2011 Protest