Packed in the middle of the city assembling to see a dead man lying next to a coffee table by the crowds, Sunday 16 October already marked the 100 days after the assassination of the man, Dr. Kem Ley, who was a prominent political analyst and social activist. His death was not simple, rather it unexpectedly reveals a noble spirit and esteemed model of social responsibility for Cambodian youth who want to see Cambodia a better country. Without doubt, the Sunday was full of people between 30,000 to 40,000 accompanying the statue of this man to his home, about 90 kilometers from Po Thi Yaram Pagoda (Old pagoda) to Takeo Province.

At the moment, the statue is placed and dedicated in front of his house, showing a societal paradigm of liberal man. Some people believe that Kem Ley’s death will convey a message to all Cambodian citizens to unite and fear no life threat in order to find the equilibrium among social justice, political maturity, and developmental needs. It should be noted that the assassination of Dr. Kem Ley has not been made with an independent and reliable investigation. 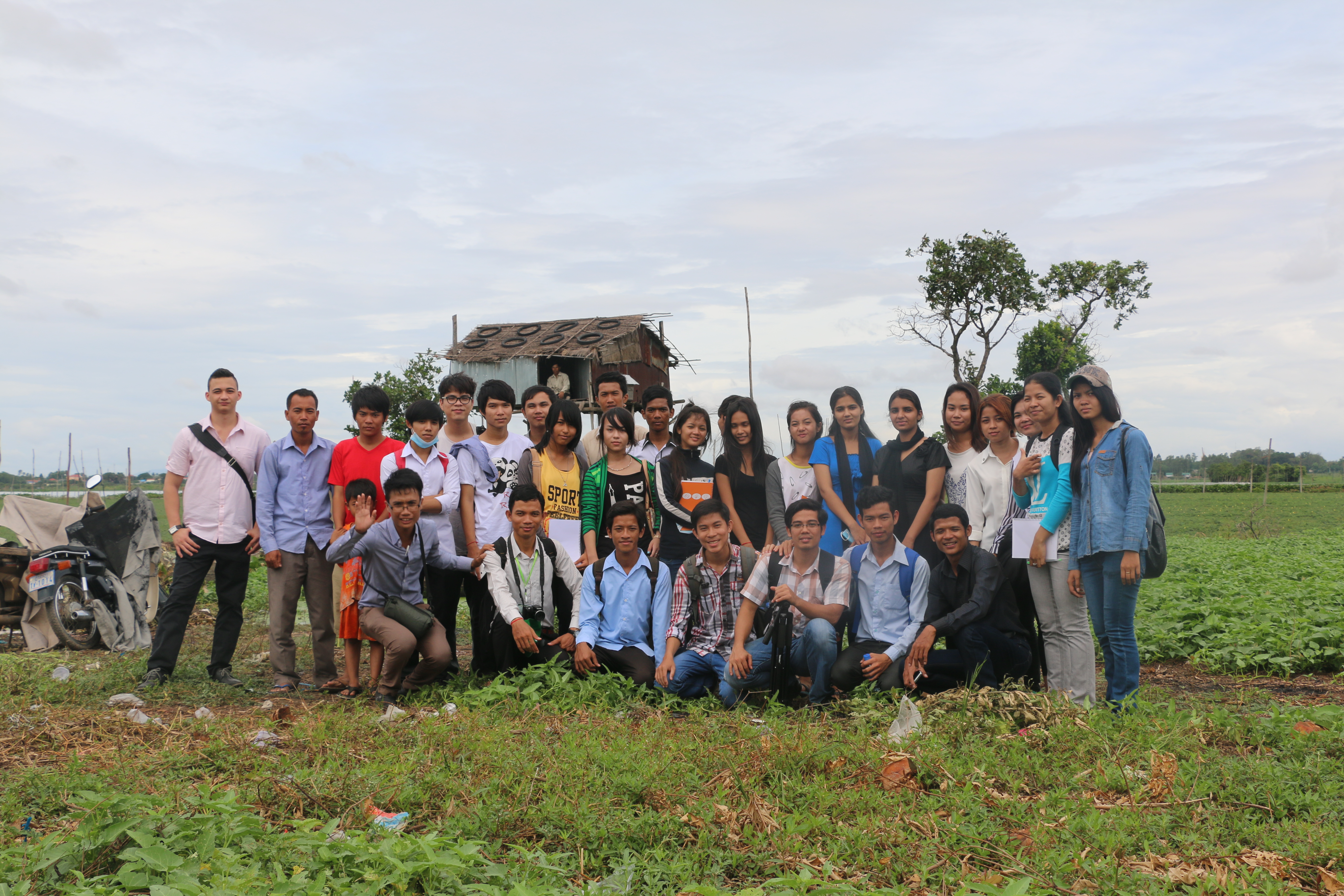 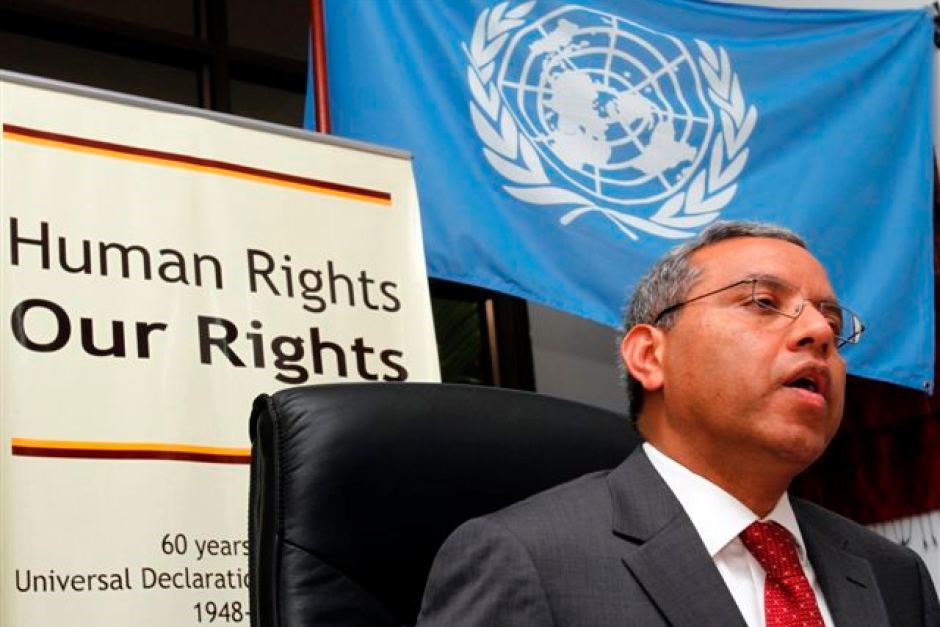 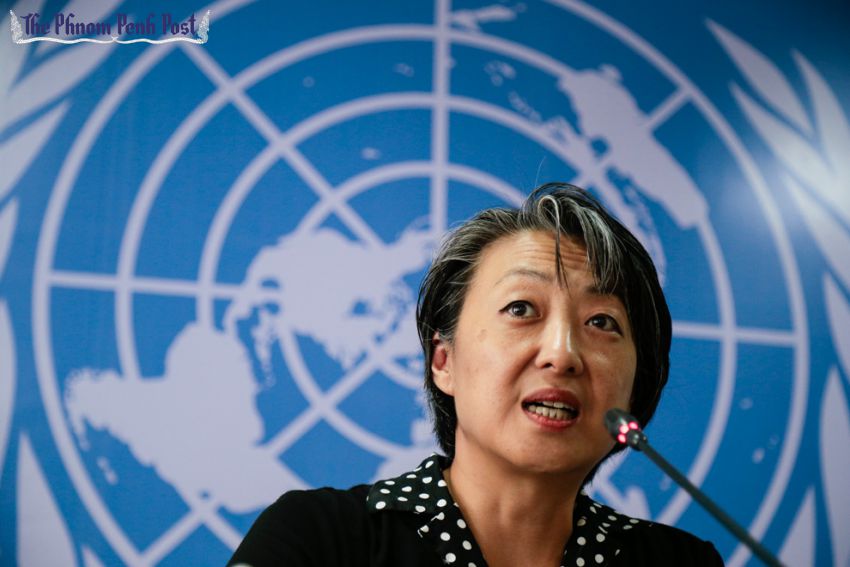 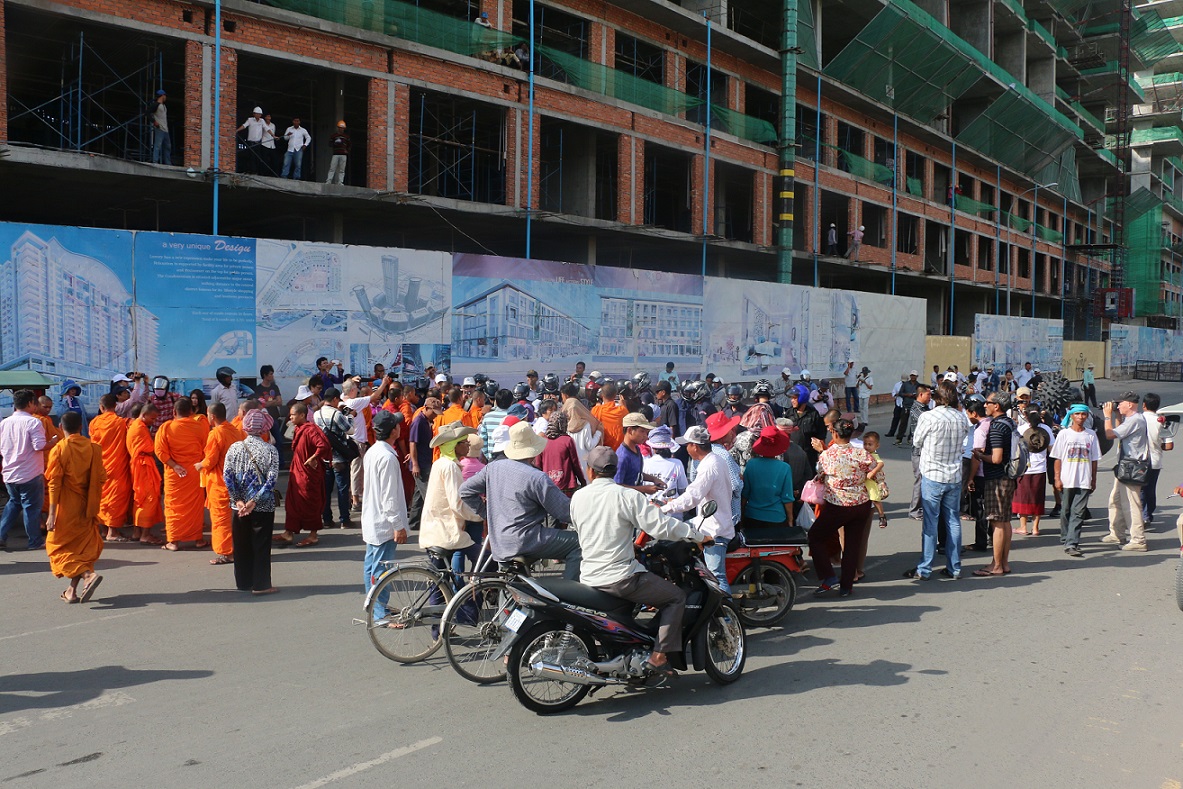