As part of the Our City architecture and urban design festival in September, local urban NGO Sahmakum Teang Tnaut together with photographer Conor Wall showcase a disappearing lifestyle from along the Kingdom’s railways.

Over the past few years, Conor has travelled along the disused tracks of Cambodia, documenting people’s lives. What emerges is a slow pace of life, where the railway plays a central role. Kids play, women dry rice and chilli, people meet and socialise, and as good as everyone access their homes from along tracks.

With the already ongoing rehabilitation of the railways, all that is set to change. The lives of people living next to the rails will be transformed, with some residents relocated from the area. Those who remain will face a new reality of faster, more regular trains, where the tracks can no longer be used as public space. Conor’s photographic narrative thus creates a memory of what used to be.

“The oldest photos in this exhibition were taken when I lived at Boeung Kok lake and got to know people living by the railways,” Conor says. “Through this exhibition I hope to put the spotlight on development in the area and draw attention to its effect on residents.”

Working with partners and communities, Sahmakum Teang Tnaut has since 2009 monitored developments along the railway tracks. Through its activities, which in addition to the exhibition involve surveying and mapping railway communities, the organisation aims to document vanishing way of life and the impacts the rehabilitation has on affected people.

The exhibition opening will also feature a screening of Anna Katharina Scheidegger’s video footage from communities living along the rails.

Sahmakum Teang Tnaut (STT) is a local urban NGO registered with the Ministry of Interior. The organisation’s mission is to provide pro-poor technical assistance for housing and infrastructure and to inform dialogue and raise awareness about urban issues. For more information, visit www.teangtnaut.org

Conor Wall is a 31-year-old from Cork, Ireland. Although qualified as an electronic engineer, he has had somewhat of a career change and has been working as a freelance photographer in Phnom Penh, Cambodia for the last 3 years.

Conor first came to Cambodia in 2004. Throughout his world travels, he found himself drawn to this beautiful country and inevitably returned again and again, eventually settling in Phnom Penh in 2006. Since then, he has published one photography book, had several exhibitions, and had his work featured in a variety of magazines, newspapers, brochures, and journals. 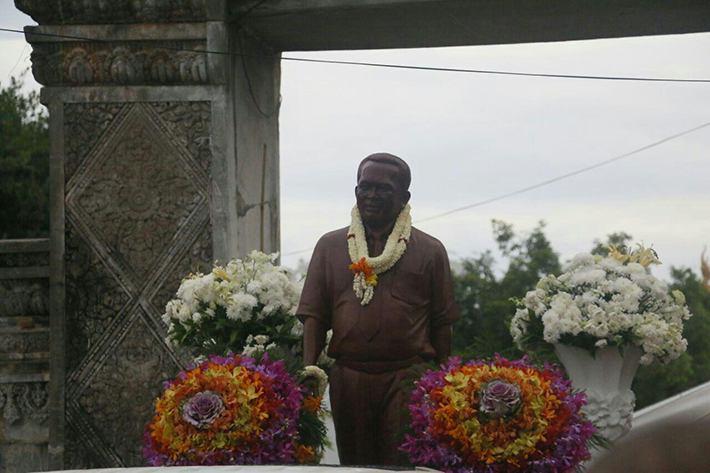 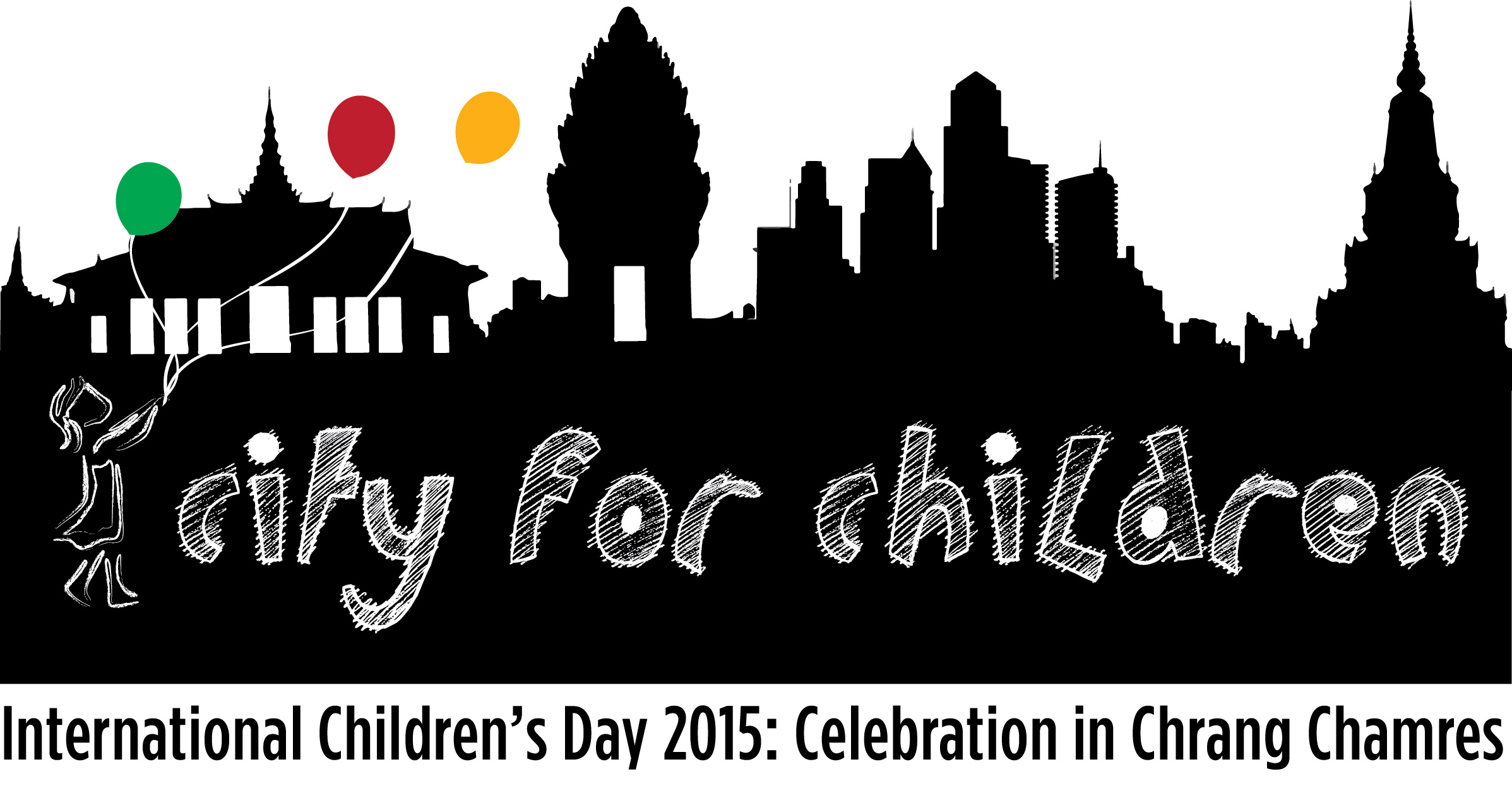 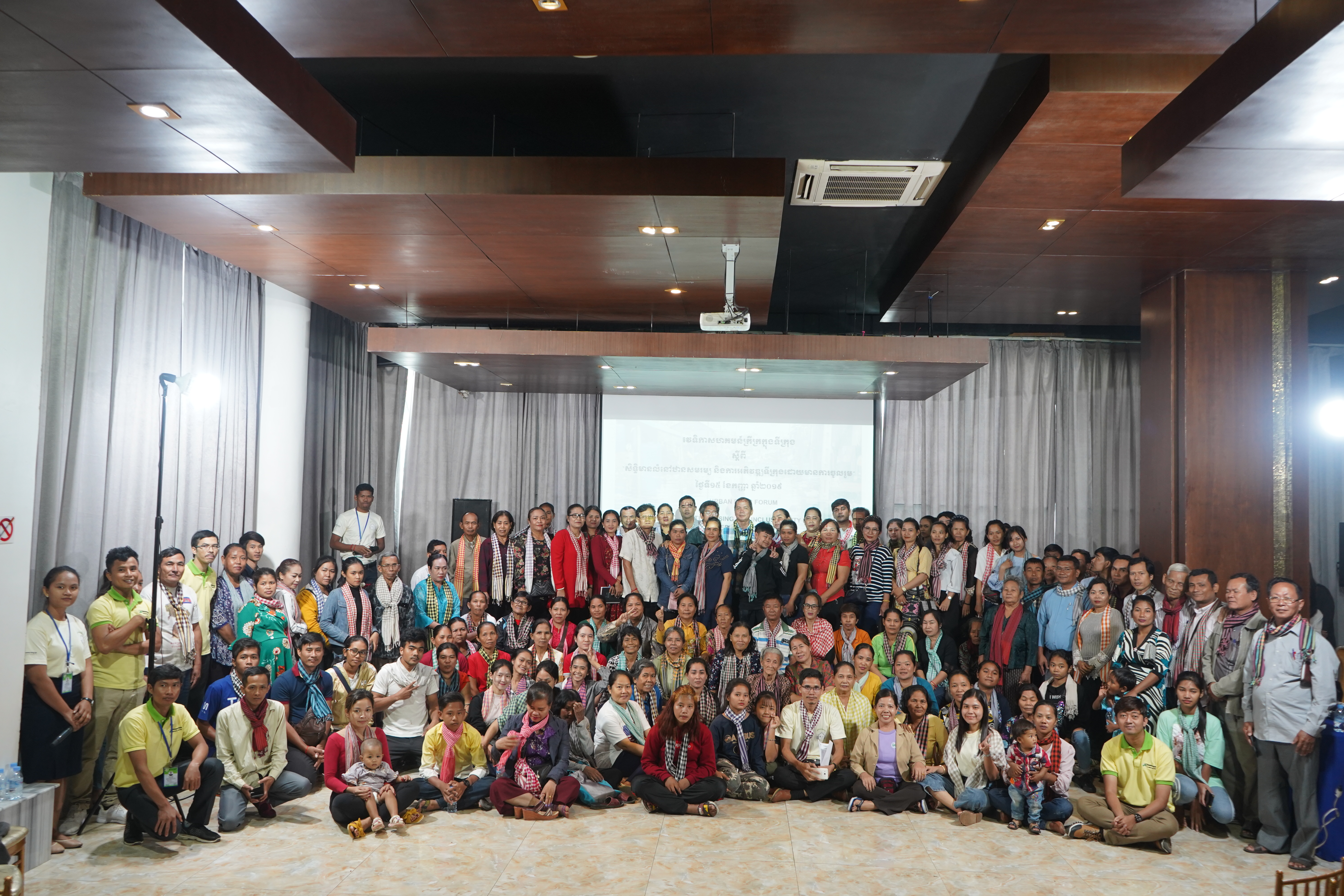 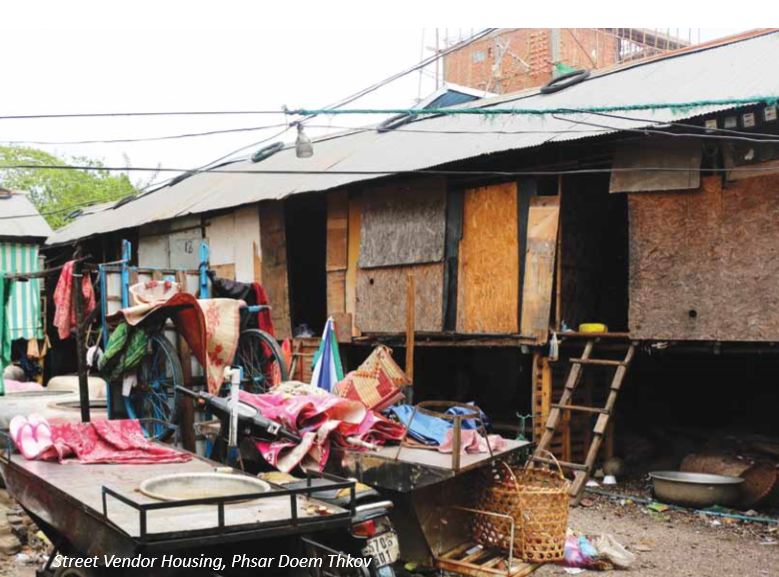