Phnom Penh as a metropolis and the capital of Cambodia abounds in opportunities and challenges. Amidst a booming economy and rapid urbanization, a sobering addendum is the increasing spatial and economic inequality inherent in the city’s development process. ‘A Tale of Two Cities’ and ‘Resettling Phnom Penh’ explore different facets of that inequality and its implications for the long-term liveability of Phnom Penh.

‘A Tale of Two Cities: Review of the development paradigm in Phnom Penh’

In the legacy of the city’s history and the challenges it presents, a unique ‘paradigm’ of development is becoming apparent, promulgated by Phnom Penh’s current boom – a paradigm under which the wider public interest is increasingly marginal to the activities of the political and business elite. In the absence of an effective regulatory framework or government stewardship, a development process that benefits a select few whilst excluding the majority has come to occupy the void.

“The question for Phnom Penh is: who is the city developing for?” said the report’s author, Marcus Tudehope. “At the moment private, commercial interests are driving the urban development agenda, meaning needs such as adequate low cost housing, public transportation, and inclusive urban planning are not addressed.”

‘A Tale of Two Cities’ is a comprehensive review of different elements that comprise the paradigm, examining each for their implications for Phnom Penh’s long term development including; the interactions of major stakeholders; government, private & informal sectors and the international community, the efficacy of major elements of legislation and policy that comprise the regulatory framework, the current state of mobility networks, service provision and housing.

‘Resettling Phnom Penh’ is an exploration of Phnom Penh’s growing spatial inequality, manifested through a growing number of relocation sites at the outskirts of the capital. New research by STT identifies a total of 54 such sites, home to tens of thousands of families who are evicted, often forcibly, from prime real estate in the capital. Of the communities evicted, only five were moved to within five kilometres of their previous locations. 43% of all communities were located between 15-20km away, and five communities relocated between 2009 and 2012 were moved over 50km from their previous homes, well outside the cities limits and in another province entirely.

Residents at relocation sites continue to face a number of serious issues, contributing to poor living standards and constraining livelihood opportunities. Poor infrastructure, lack of access to utilities and unemployment are consistently reported as the most pervasive problems. Residents also report poor sanitation, waste management, lack of social services, and financial limitations as serious detriments to their quality of life. Residents further away from the city centre also tend to face not only lower living standards but also higher costs, particularly for water and electricity, compounding disadvantage and reinforcing cycles of poverty.

Perhaps somewhat surprisingly, lack of tenure security remains a problem at relocation sites. Although it is generally acknowledged – loosely following sub-decree #19 on Social Land Concessions – that relocated households should receive land titles after five years of occupancy at the new site, only 13 out of 46 sites established before 2007 have undergone systematic land registration and/or titling. Put another way, 33 sites established more than five years ago have to date not undergone the systematic land registration process. A large minority (15) of these are over ten years old.

“Given the socio-economic costs associated with relocation, relocation should be considered a last resort and conducted only following participatory planning and provision of basic infrastructure, services and employment opportunities at the new site,” said Programmes Coordinator Ee Sarom. “For the existing sites, however, the government has the duty to ensure they are liveable. This includes the provision of tenure security through land registration and titling at all sites aged five years or more.”

“‘A Tale of Two Cities’ and ‘Resettling Phnom Penh’ reiterate the drastic need for a more inclusive Phnom Penh,” said Programme Development Manager Nora Lindstrom. “Both reports highlight the inescapable reality that the development of a city to benefit a select few whilst undermining liveability for the majority is neither desirable nor sustainable for Phnom Penh.” 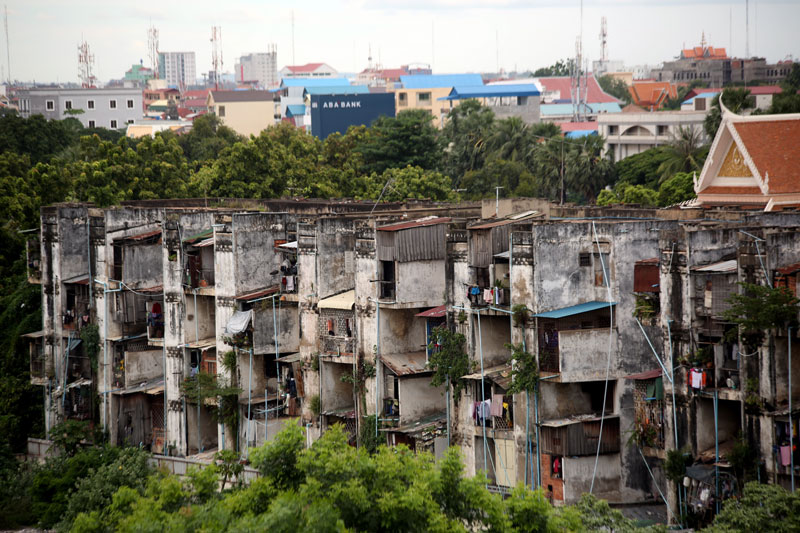 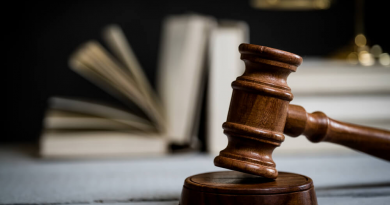 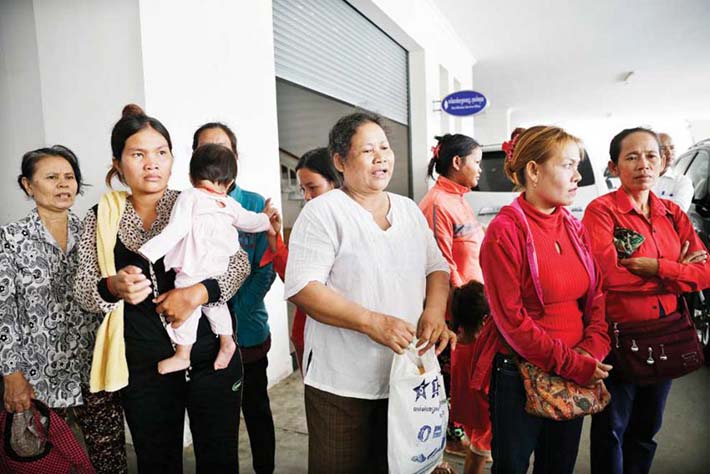 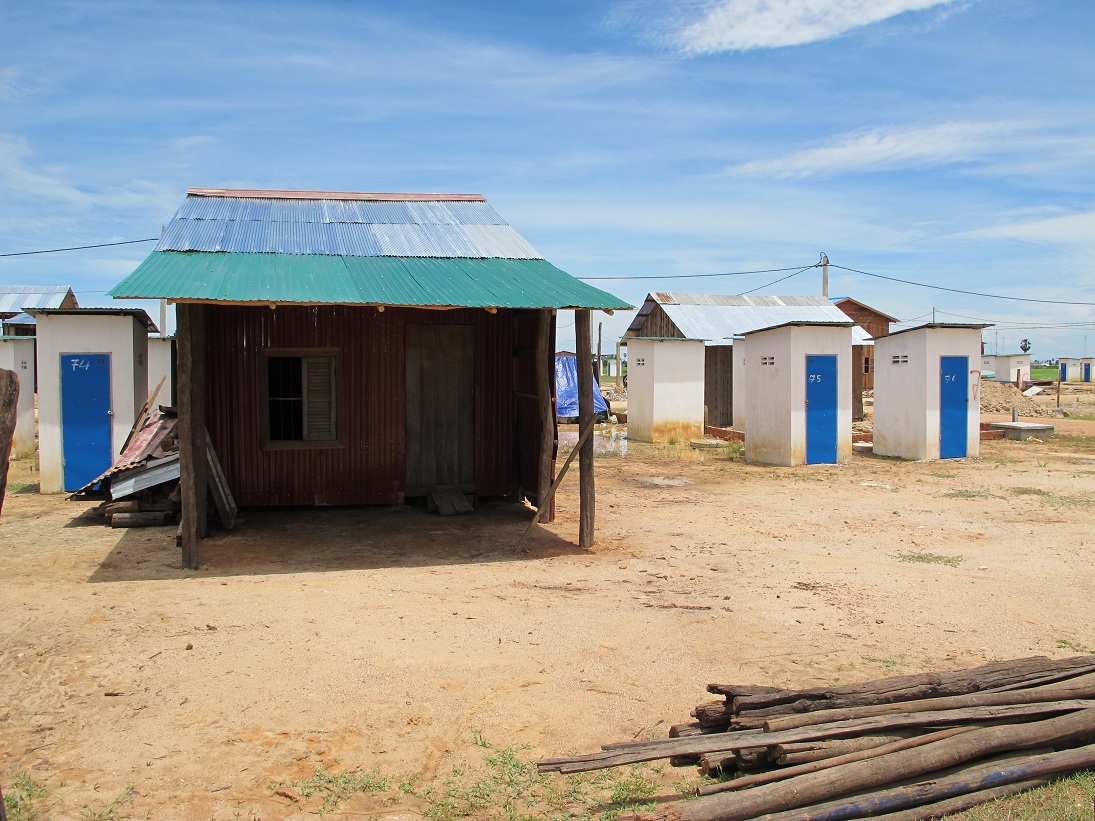