Work has temporarily halted on a road traversing the Boeung Kak mosque after scores of angry worshippers on Friday tore down a temporary metal fence erected at the site.

But despite the highly visible protest against the project, Ministry of Labour secretary of state and Cham community leader Othsman Hassan yesterday urged residents to support the municipal government’s plan.

“About the protest, it is sad. They went to meet with City Hall many times,” Hassan said.

“We cannot let the protest of a small group interrupt the plans of the government. So, we will explain [the plan to them].”

Hassan, a supporter of the road – which partly lies on land owned by his foundation – came to loggerheads with his counterpart in the Ministry of Social Affairs, Muslim community leader Ahmad Yahya, earlier this year. Their conflict drove a wedge into the Muslim community and saw Yahya found guilty of defaming Hassan when he claimed Hassan proposed the road’s construction due to hidden business interests.

“This is the power of the people,” he said. “[The municipal authorities] cheated us – they said they only come to measure the land, but actually they came to build it at the same time.”

He said there would be “no problem” if the road was built alongside the mosque compound’s perimeter fence – a suggestion quashed by municipal authorities last week.

One protester, Sana Ron, said he took action because the municipality began construction without informing the faithful.

“The landscape of our mosque is no longer beautiful, it will be a crowded space for parking cars and motorbikes and there will traffic jams around the mosque,” he said.

“Some mosques in Phnom Penh are just 10 metres, 20 metres, or 40 metres away from the street. So, [this issue] is not about interference [of worship] due to traffic,” he said. “It is not a loss; it is a benefit for all … If we have the road, firstly it would ease the traffic, and secondly it would let tens of thousands of people know the mosque.”

City Hall spokesman Met Measpheakdey said the rift in the Muslim community should be resolved before construction began again.

“We don’t want their internal conflict to interrupt our work. So, we will let them talk and find an internal solution first,” he said. “If [the protesters] are wrong, we don’t just immediately crack down on them. We can instruct, and educate them first, if possible. If their mistake is not so big that we can’t excuse it, we can compromise.” 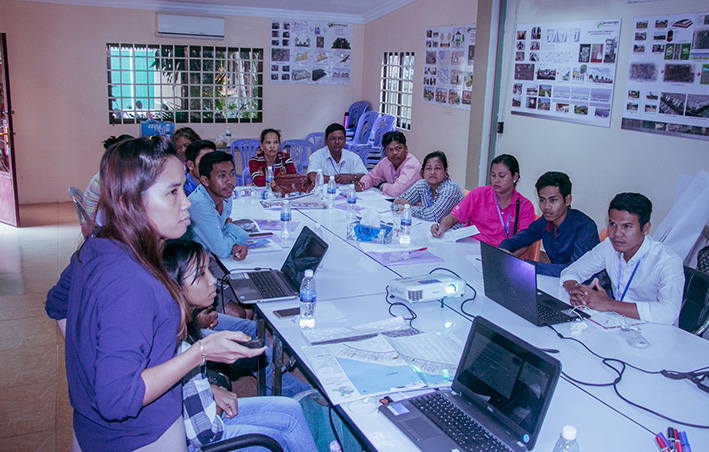 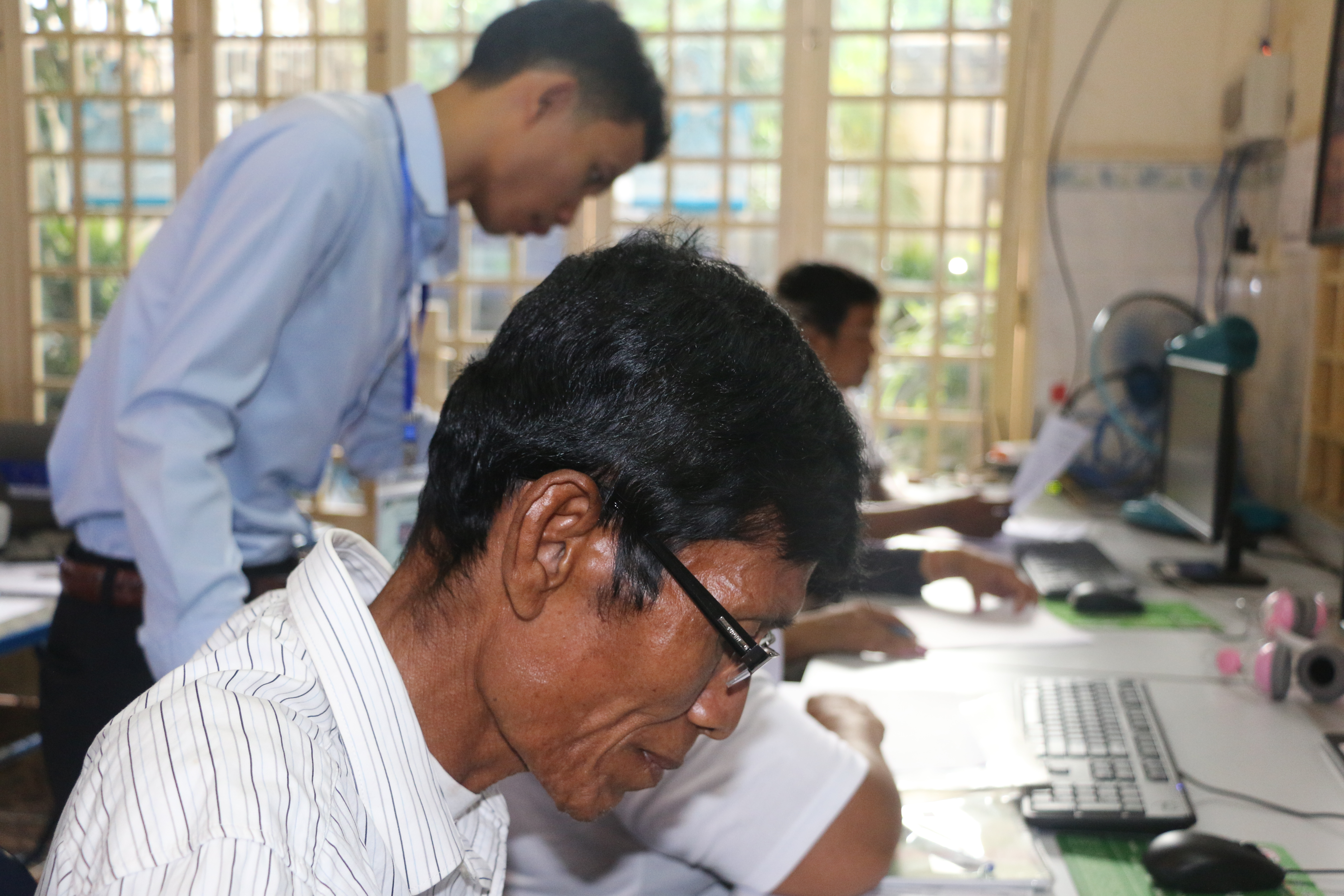 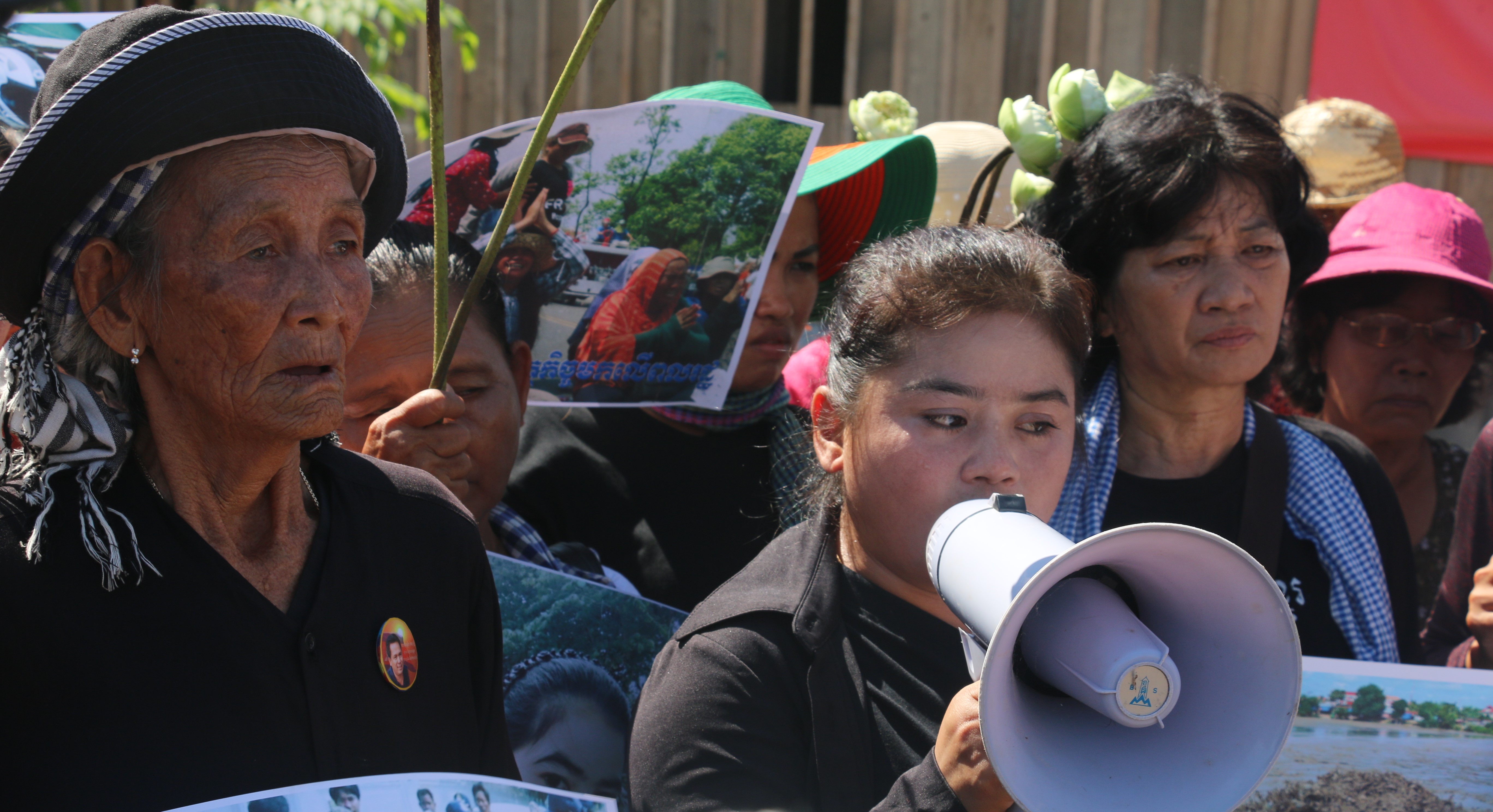 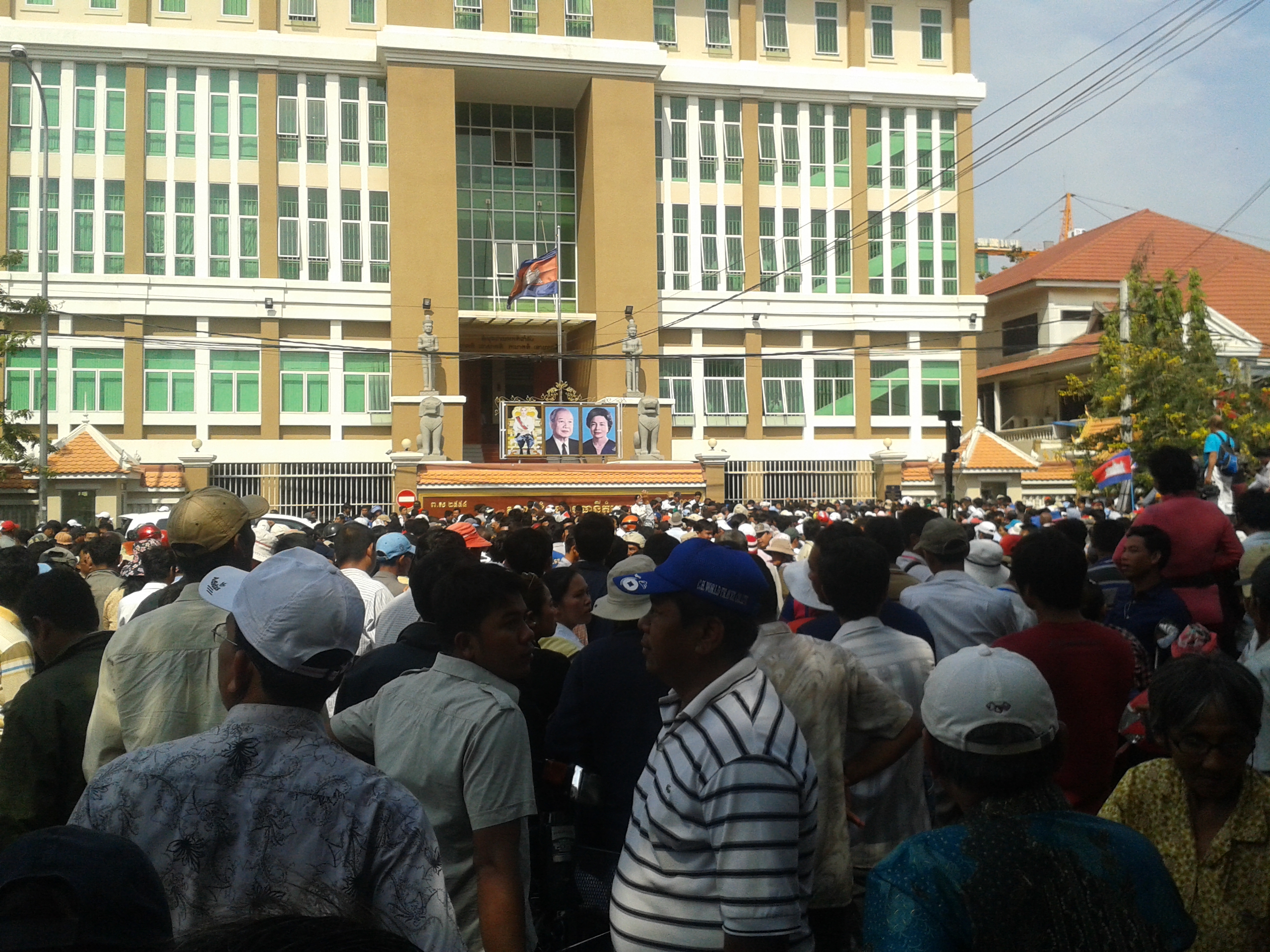 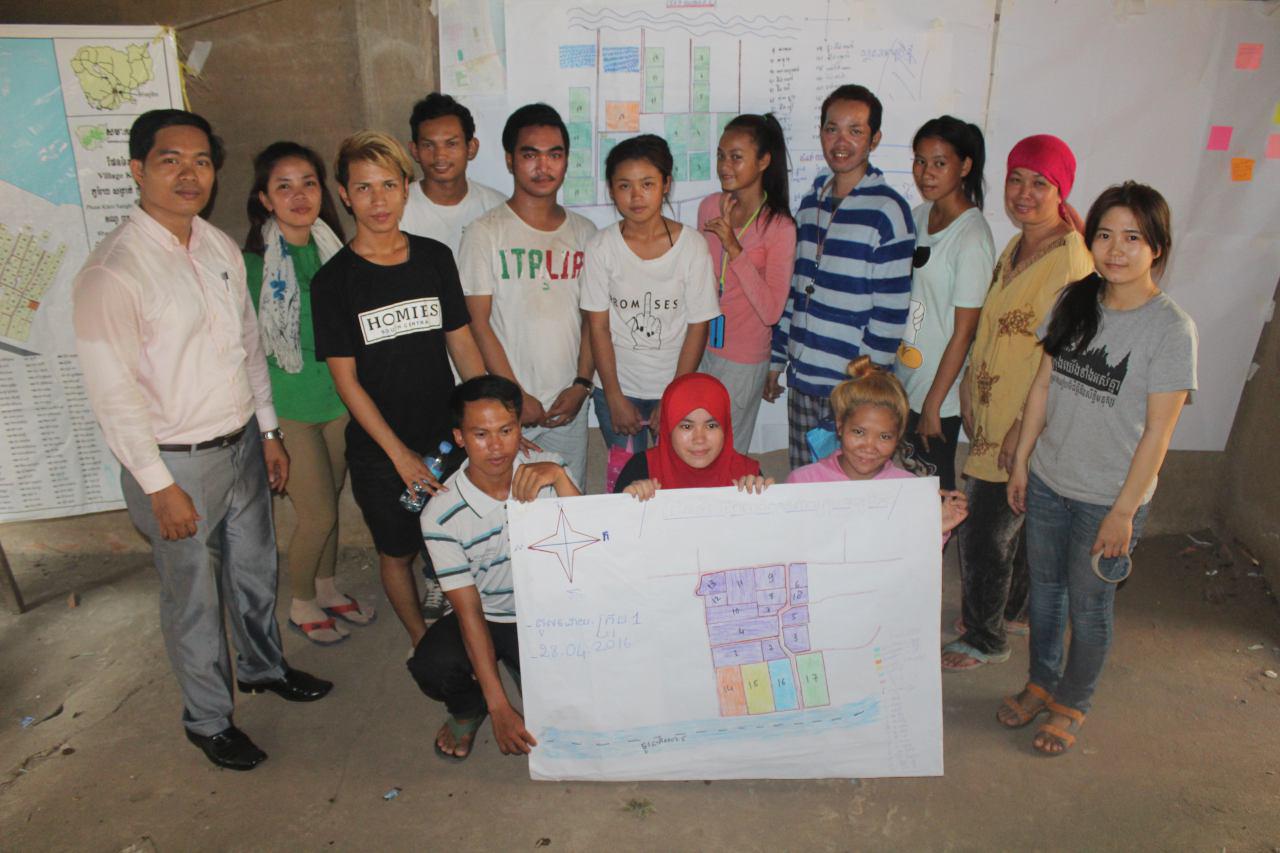 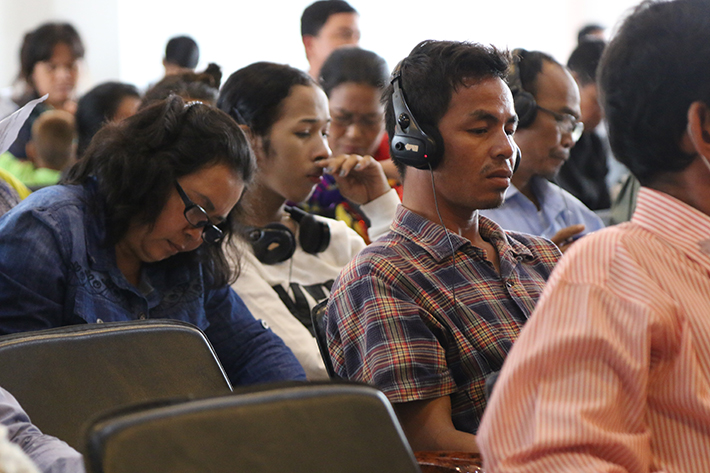